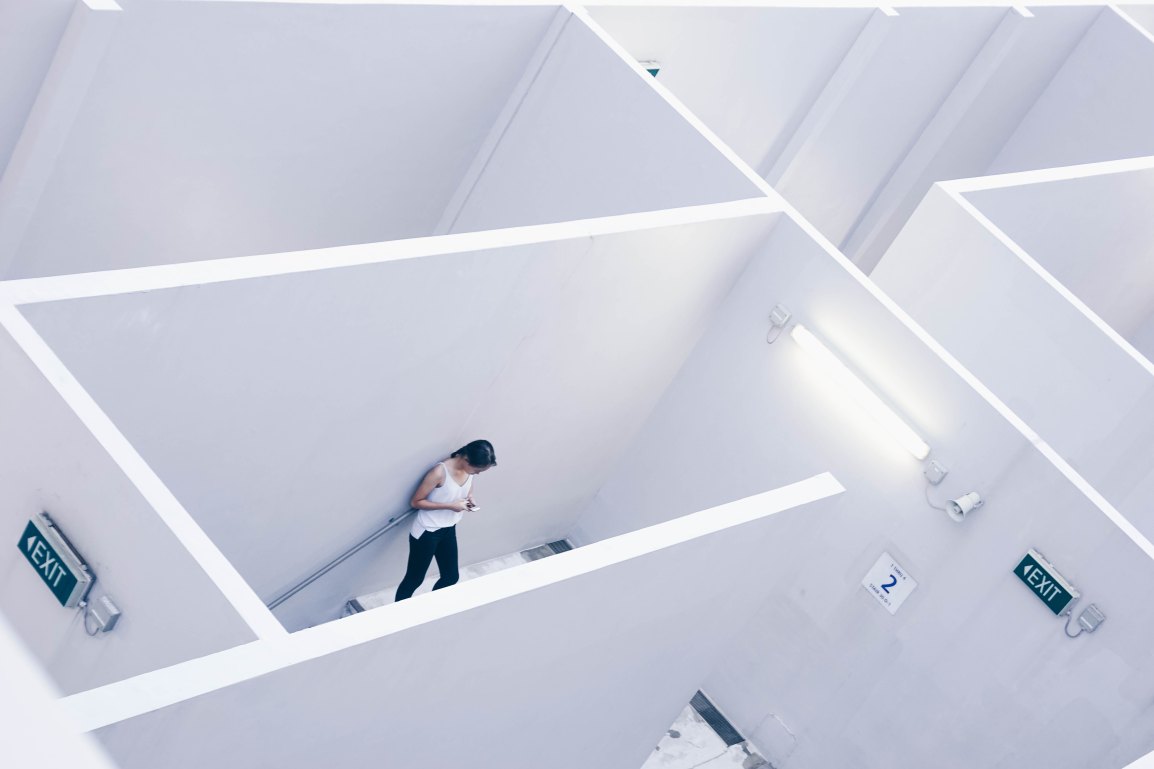 Something that’s being sold to you as more convenient may well be a lost social interaction that you’ll never get back – Ben Holliday, Convenience Isn’t Digital

Last week a friend of ours told me a story about trying to get some support for his partner who was ill. He was stuck in an impasse between the NHS, the Department of Work and Pensions, and Social Services.

He kept being told that either he, or the GP, or his employer, or her employer, had not supplied some piece of information. Two of the agencies blamed the NHS. The NHS blamed him.

The repeated interactions he was having with people and departments who wouldn’t, or simply couldn’t, speak to each other reminded me of the closing lines from I, Daniel Blake:

‘I am not a client, a customer, nor a service user.

I am not a national insurance number, nor a blip on a screen.’

He described the slow progress he was making against systems seemingly designed to make it as difficult as possible for him to succeed.

What really made me think though was the resignation in his voice as he said – “They just don’t seem to listen to what I’m saying – they only believe what’s on their screens.”

Myth #1: Every part of an organisation should digitally transform.

Not every company, process, or business model requires or is benefited by digital transformation.

Perhaps it’s time to pause the relentless cheerleading for transformation and consider the cost of digitising everything.

What does society look like when each and every interaction with citizens has to be digitally verified?

Today in business it’s heretical to suggest that it’s sometimes easier just to pick up the phone and have a conversation with someone. Big consulting has been very quick to point out the inefficiencies of talking to people – the implication being that everything is cheaper and easier online.

Are we allowed to mention that cheaper is not always better?

The digital revolution has meant lots of things but there’s precious little evidence it has improved customer service. On the contrary, as Gerry McGovern writes in his latest post, customer experience is flatlining. Organisations have often used technology to boost short-term profits with none essential expenses (like people) being reduced, outsourced or replaced altogether by machines.

The rush towards technology implies everything can be made better when the meddling influence of people is minimised.  Even if that were true the data systems we replace them with are designed by people – and inherit many of our human flaws. We rarely ask to get a second opinion on what our data is telling us.

A better starting point might be considering the case against digital. Which part of your customer experience are you unwilling to automate and make more efficient?

First Direct – one of the UK’s first and arguably best online financial service – have deliberately made their telephone service easier to use than any other bank. That’s conscious design, deliberately adding cost to the business with the trade-off being improved customer experience.

A couple of years ago we did an experiment where we sent two colleagues out to meet with customers – devoid of any technology. What we perceived would be a huge barrier to the test turned into a net gain – the colleagues told us it enabled them to have a better conversation by not having to repeatedly look at screens. We liked the results so much we built an entire service around it.

Ultimately we have to change the leadership model, not the technology. Customer experience isn’t all about efficiency, systems and protocol. It’s letting people do what they do best — knowing customers, personalising service, surprising people with the unexpected.

Being a leader in the digital era means resisting the insistence for efficiency at all costs – and deploying digital methods where it actually improves the outcome and experience.

Rather than the continual celebration of change and transformation, we should spend more time considering its social cost.

What we are really transforming into – and why?

14 thoughts on “The Case Against Digital Transformation”