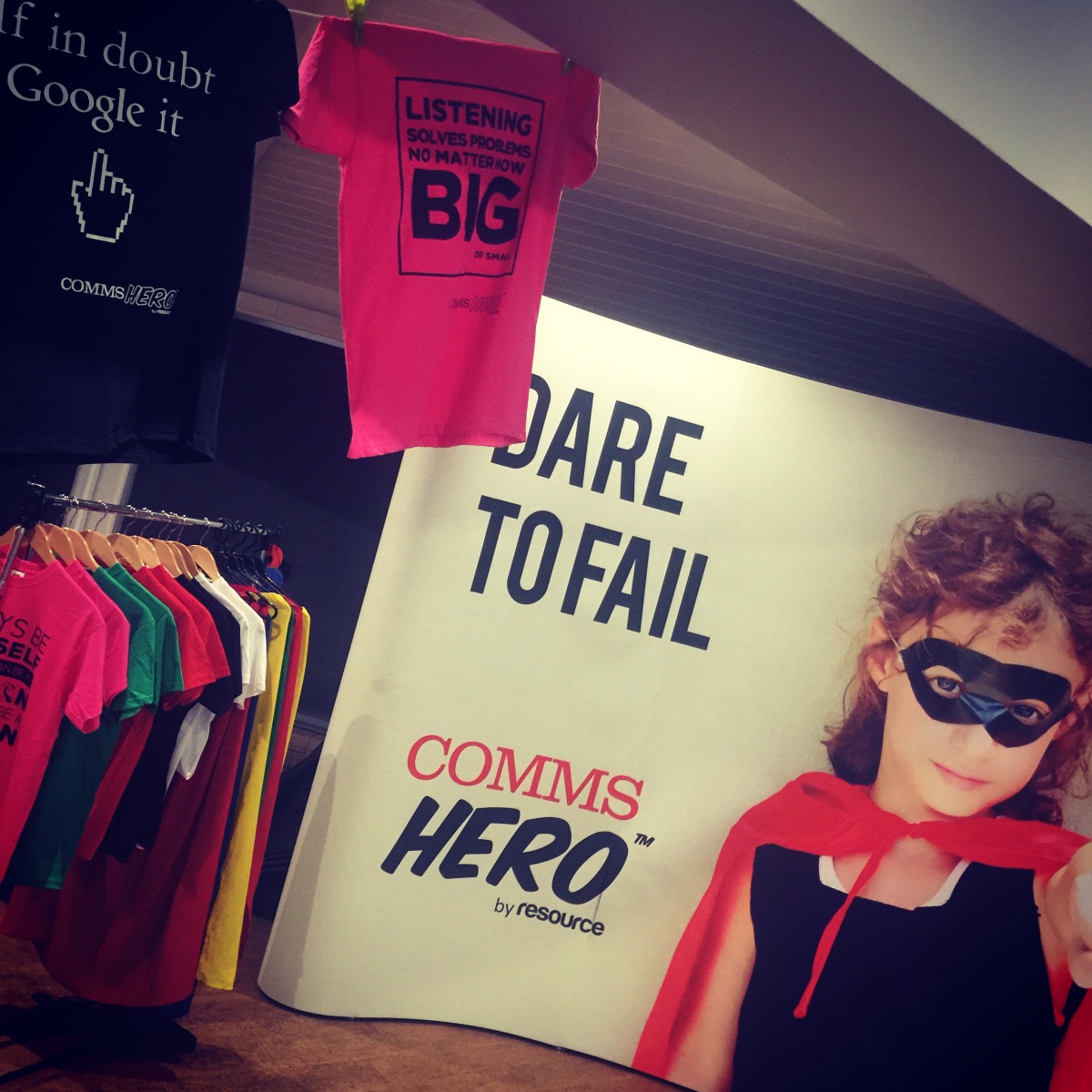 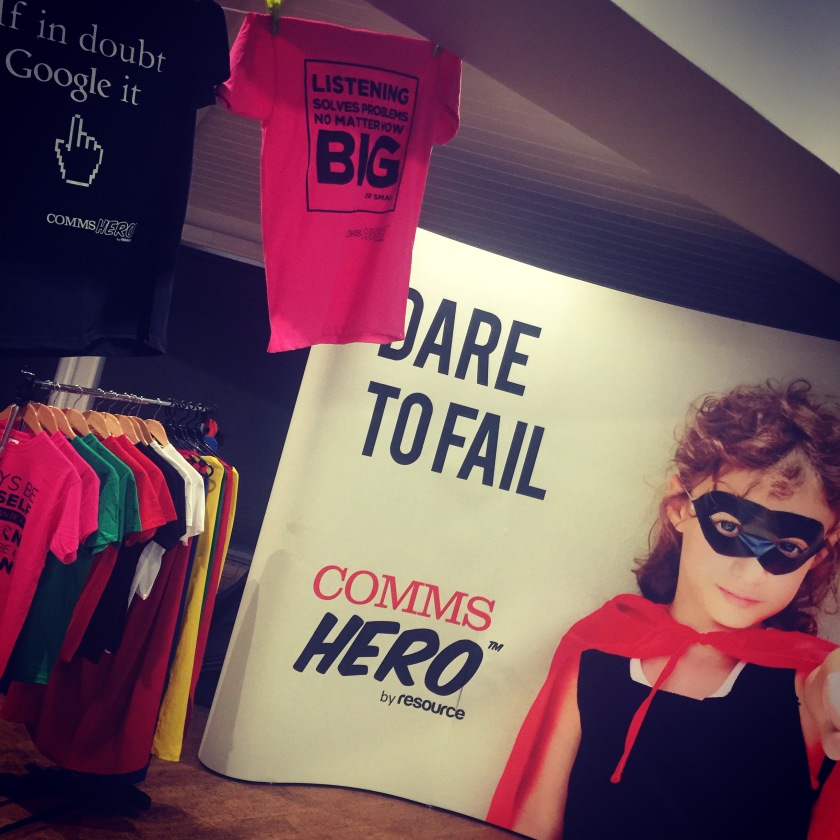 24hrs before Donald Trump – who communicates almost exclusively via Twitter and YouTube – became President Elect I was in conversation with Grant Leboff at the first Comms Hero event in Cardiff.

“He’ll win” said Grant. “He’s changed the narrative. He had the balls to take a position and make an emotional connection with people.”

I’m not sure if we are in a Post-Truth era, but we are certainly moving Post-Comms.

The idea of a communications team as keepers of organisational truth and protectors of brand seems very quaint these days.

The communication revolution is:

At Comms Hero I was lucky enough to speak alongside people like Grant, Helen Reynolds, Nick Atkin and Tim Scott – all of whom are great, but very different, communicators. The following is a mixture of my thoughts and their wisdom.

Let’s be honest – how many of us would follow our own organisational media channels if we weren’t paid to do it?

In the social age it’s all about build audience/retain attention – and that’s increasingly difficult in a crowded social space.

In this perma-connected society where we ALL have attention deficit disorder how can organisations hope to stand out? 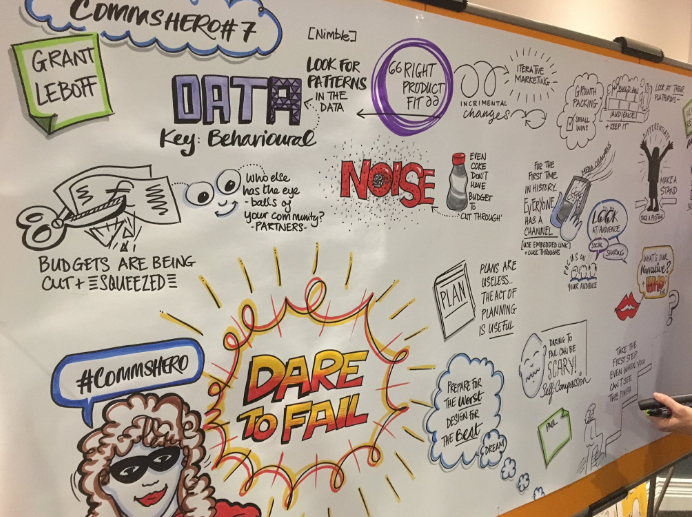 Most comms fail as organisations don’t dare to fail. They don’t have the balls to take a position, and if you have no position you won’t keep attention.

As Grant said – the currency of media is storytelling. During the EU referendum we all said we wanted the facts, but we lied. Our behaviour shows  the narrative and story is more interesting to us. 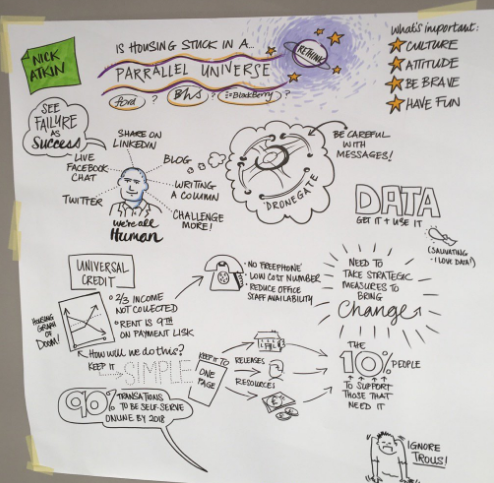 Nick Atkin is CEO of an organisation who have taken a position and told a story. Under his leadership Halton Housing has become one of the most recognisable brands in their sector – despite the fact they are relatively small. They’ve used digital media to leverage more attention than organisations with 20 times their resources.

There’s a similarity between Nick and Donald Trump in that both have refused to conform to pre-conceptions of how a CEO or President should communicate. The similarity ends there, but nonetheless they both offer compelling examples of what leadership in a digital age can look like. 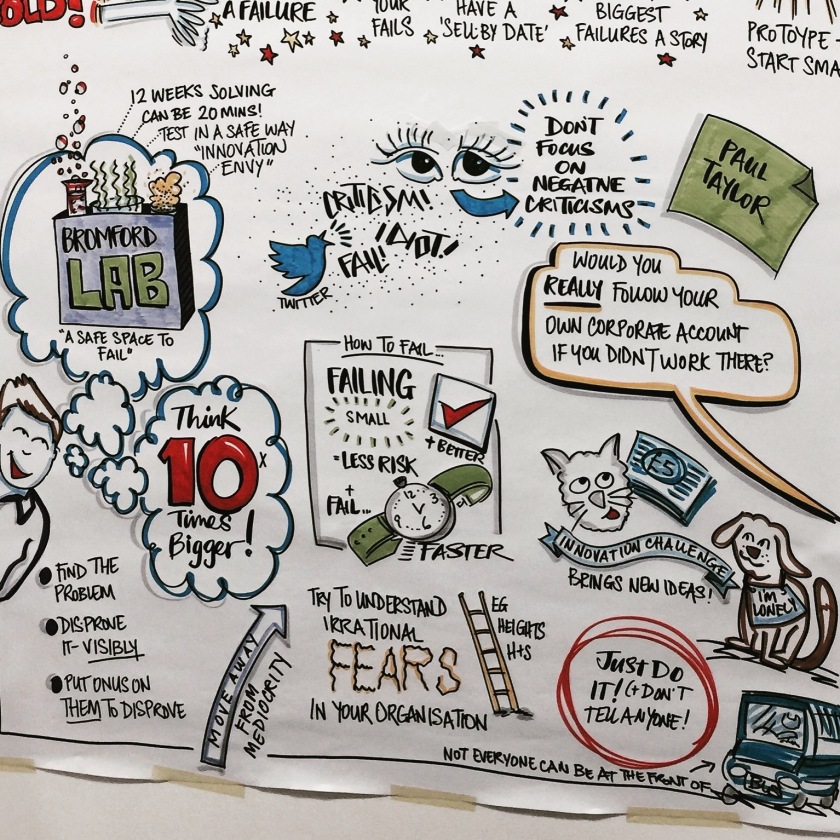 So given these opportunities to redefine comms – why are organisations failing to take advantage?

As Tim Scott said – there is a lot of risk averse advice on social media being pushed out to HR people. No one wants to be the next test case. Tim advised that we can soon expect to see employers looking for social media skills in the same way they currently look for Microsoft Office skills. I agree – but we are currently a long way from this.

Arguably there has been too much resource and power invested in traditional communications teams and too little democratisation.

Digital comms within organisations is still largely seen as the preserve of the few. Indeed, prefixing everything we do with digital is no longer helpful. Almost every aspect of our lives has an online component, whether we like it or not.  Worklife and communication styles have yet to evolve to reflect this openess and transparency.

After this years round of Comms Hero events I came away cautiously positive that change is finally happening. With its superheroes, in your face marketing and hyper-enthusiasm Comms Hero as a brand excites many and leaves some stone cold. However the guys practice what they preach – they’ve dared to fail and taken a position against traditional comms.

The only thing not expanding today is our time.  Every time we put something out we need to ask “what’s the story?”

And it better be a good one.

Disclosure and Credits: I have no commercial relationship with Comms Hero. Asif has bought me a couple of drinks, a few free tickets and a couple of T-Shirts – that’s about it!

Thanks to the fantastic Fran O’Hara for the wonderful sketches

The deck of my final Comms Hero Slot is available here

(A version of this post originally appeared on 24Dash – go visit them as they’re great!) 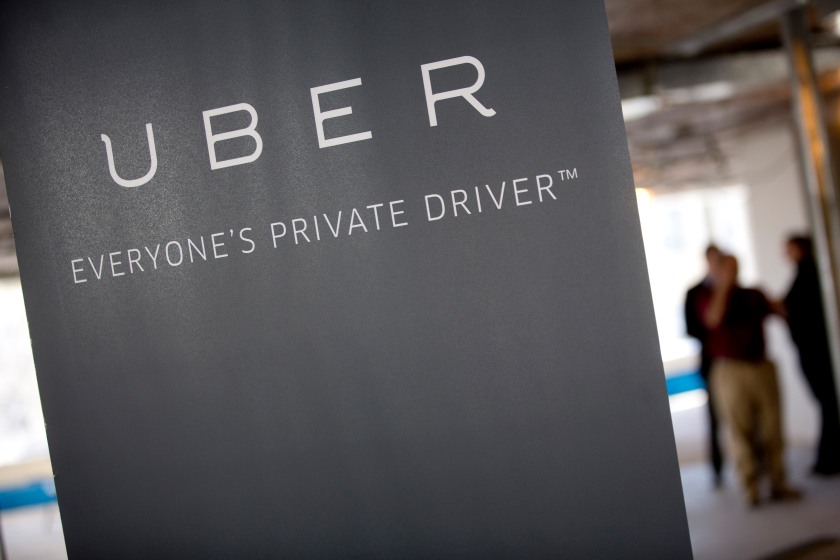 Cab drivers have downed tools for an hour.

Uber, a smartphone app that offers an easy and cheap taxi booking service, has rolled into the UK. Our taxi drivers, required to do training of between 4-7 years, are understandably outraged at this tech startup rocking up and suggesting services can be delivered in affordable ways that are more tailored to the customer.

The howls of anguish from the striking drivers were heard all across Europe. But far from highlighting the cause of taxi drivers it served only to promote Uber itself- which saw an 850% increase in subscriptions.

The hackney carriage – a tradition dating back to 1654 – faces potential disruption.

Plenty of howls of anguish in Manchester too this week as the annual housing conference rolled into town. This year though the conference had an Uber-like startup to contend with.

HouseParty – an unofficial fringe – had parked its (mini)bus just over the road.

Much like Comms Hero, it would be easy to dismiss HouseParty as a bit of inconsequential fluff. A bunch of malcontents fiddling around with social media and shiny tech whilst Rome burns.

But both formats deserve closer scrutiny. Both have super smart business brains behind them in Asif Choudry and Matt Leach. Both have got the sheer balls to deliver something different in a market starved of original thought. And both show an implicit understanding of their customers.

Comms Hero was developed after speaking to Comms people and asking them what they would design if they could create their ideal event.

HouseParty has evolved through social media connections and captured the imagination of people who would never have thought of attending a housing conference. Additionally it’s been co-designed by Esther Foreman a social entrepreneur who also happens to be – guess what? – a real life housing association tenant.

And they are new and achingly cool. Whereas the annual CIH conference has roots in a tradition starting back in 1931. On that basis it’s unfair to compare and contrast the three. But anyone who has attended them, or followed their social media feeds, will do so.

Let me be clear. This isn’t an attack on the CIH, an organisation I have huge respect for and who employ some inspirational people. Neither is it a ringing endorsement of Comms Hero or HouseParty – concepts that are taking their first awkward baby steps into the world.

But the fact is the annual conference , and public sector conferences like it , have to change.

You can’t blame the CIH. The public gets what the public wants. And, if we’re honest, the UK housing public wants an annual sideshow to the real business of getting together and having a chinwag and a few beers.

The conference this year certainly had a unified message: We need more social housing and we need more money. We need more of the same. Impassioned stuff and I, optimistically, hope it’s heard.

But at £525 for a one day non-member ticket you’d expect passion at the very least.

How attractive would this be to people in the top 5 of the digital Power Players list. People like Anne McCrossan, John Popham or Helen Reynolds? Sole traders who could help the sector be much better than it currently is.

How attractive would this be to a tenant?

Comms Hero has undercut its rivals by a good £100. HouseParty offered an innovative ‘pay what you can afford’ option.

Much like ‘affordable’ rents, our conferences need to consider their purpose, pricing and accessibility.

Thom Bartley has made the brilliant point that it’s now cheaper to fly to Amsterdam to see a 3D printed house than to pay to go to a housing conference and hear someone talk about it. We all know that housing has to revisit its purpose but that also involves a restatement of its values.

This is less an issue for the CIH than it is for the sector itself.

In reality neither Comms Hero nor House Party are competitors to traditional conferences – they offer something different. But just like Uber,  Spotify and Netflix they are bringing the question of customer value into the spotlight.

The annual conference, just like black cabs, will be around for a good while yet. But if nothing else the new kids on the block have made us consider “would we do it this way if we started again?”

And that’s always a pretty good question to ask. 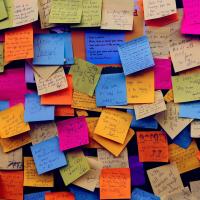 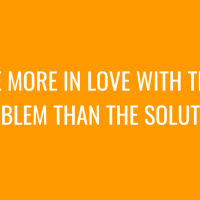 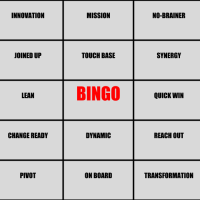 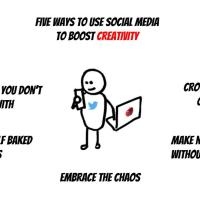 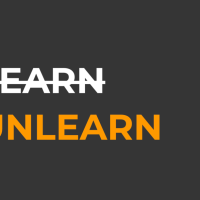 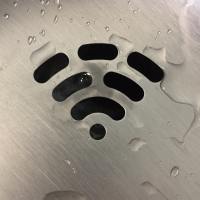 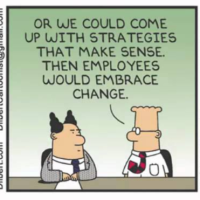 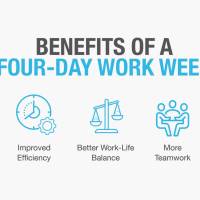 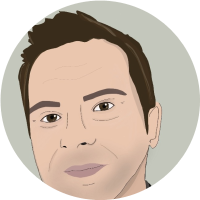 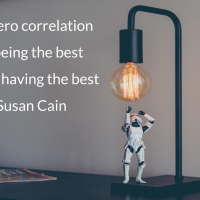