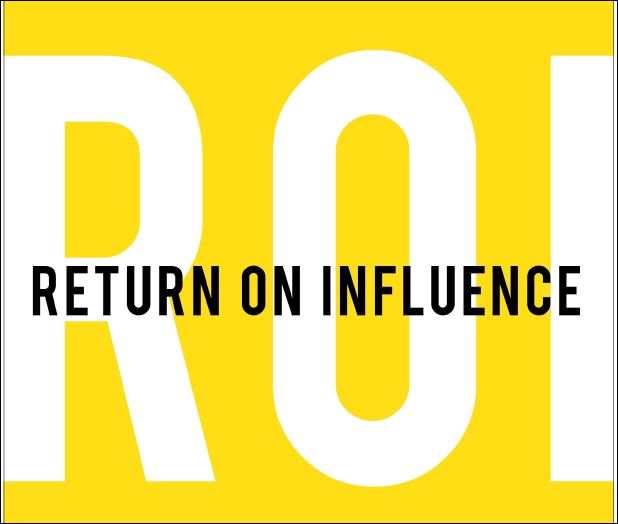 “What is truly exciting about where we are today is that never before in our collective history has it been so accessible for absolutely everyone to provide their voice to the conversation. Where anyone with ‘humble beginnings’ can make a name for themselves.  Your ability to influence comes more from what you have to offer, than from your background or your pedigree or financial status.” Mark Schaefer

I had a discussion recently with a tenant of a Housing Association. It followed a presentation where I stated that I didn’t think we could afford to ignore the concept of Social Influence scoring for too long.  Influence scoring , if you don’t know, is where your online contributions through social media are aggregated through an algorithm and converted into a number by tools like Klout , Kred and PeerIndex. A number that compares your influence to everyone else.

And , just like credit reference scoring, we all have a number.

“You are right” , said the resident I was talking to, “I have a Klout score of 30,  Our Chief Executive has no online presence. Perhaps I’m more influential to my online community.”

There is no perhaps about it. This concept of “Citizen Influencers” having greater online power than the CEO’s of large organisations fascinates me. Surely we would be foolish to ignore a system that attempts to measure that?

What would you do if you interviewed someone for a job who you thought was brilliant – but had no online footprint? Who appeared influential in real life but who wasn’t on Twitter , Facebook or LinkedIn? What would it make you think about them? Would they even get an interview?

I used to be quite cynical about social influence scoring – thinking it was a fad and lacked sophistication. But then people like Helen Reynolds and Shirley Ayres got me interested in the possibilities. Klout , the leading platform, says Helen and Shirley both influence me. And Klout is correct – they influenced me to buy Return on Influence – a wonderful book by Mark Schaefer, the author I have quoted above.

Get that. Two people , only one of whom I have met in real life , have influenced me to read something I previously had no interest in.

And that’s why online influence is important.  You can amplify your real life influence to an online audience.  And you can make them do something. Like read your blog, purchase a product or tell their friends about your services.

And it will make people decide whether they want to work with you or not. Social Scoring could become a metric that influences recruitment decisions.

There was a post this week criticising a company for stating that applicants for a Social Media position had to have a Klout score of 35 and above. I just don’t see the problem with this at all. Is this any more unfair than ruling out an applicant based upon those traditional , and not particularly reliable,  tools like CV Scoring , Belbin profiles and psychometric tests.

I have proposed using Klout and Kred as part of performance management for the roles on my teams that depend on influencing others. So far , I’ve been convinced that it’s not necessary.  But I can see a useful future tool here. After all , if part of their jobs depend upon online presence – why would I not be interested in the trajectory of their influence?

Our future professional success will be dependent on an increasingly delicate balance between our offline and online track record. Social scoring will play a part in that. Whether we like it or not.

But what do you think?

10 thoughts on “The Delicate Balance Of Online and Offline Influence”