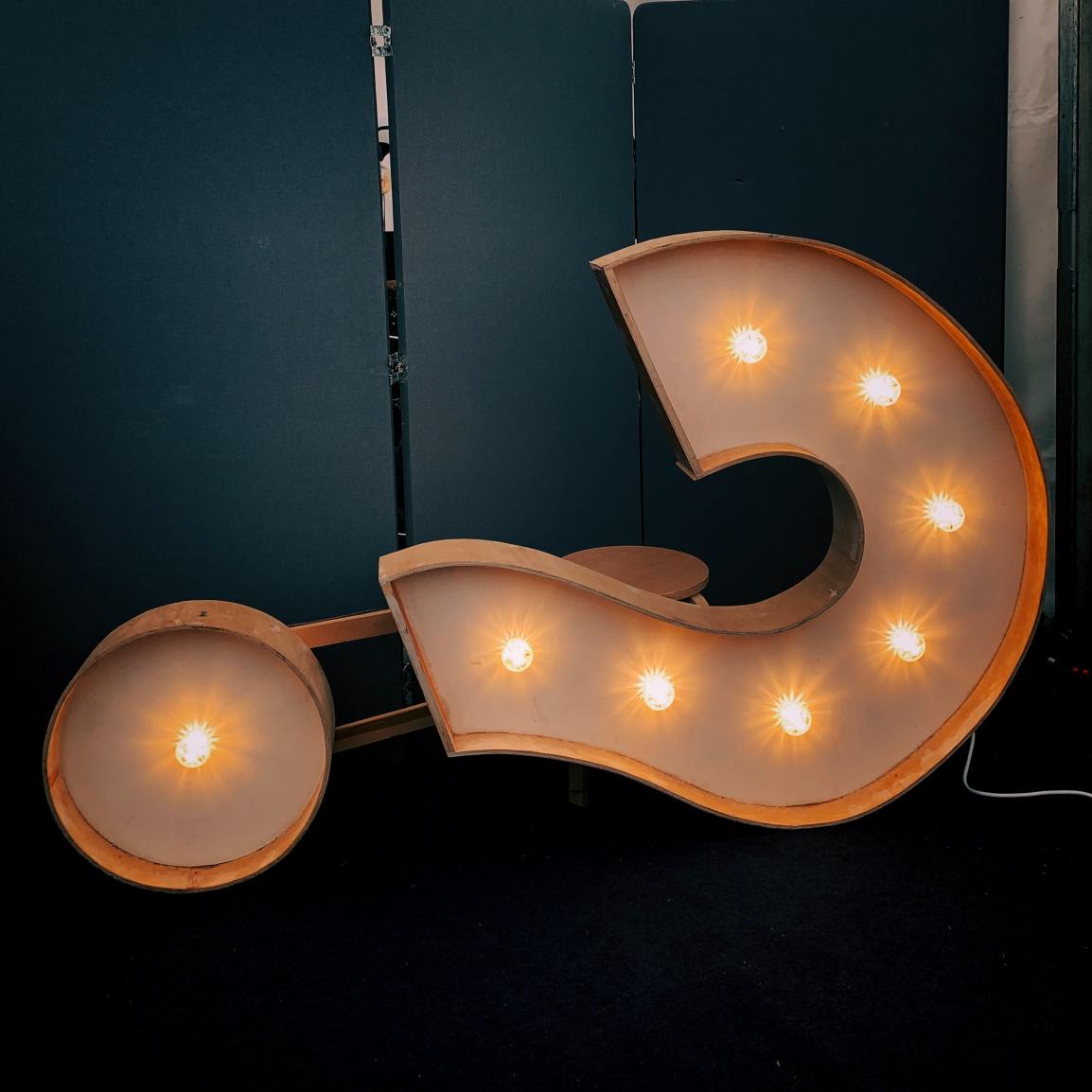 Innovation is, essentially, about being endlessly curious.

Curious, and a little bit paranoid that the way you do things isn’t the best way.

Looking outside your organisation means gathering and understanding trends and weak signals that indicate emerging needs or opportunities. These weak signals are often overlooked or ignored by organisations that will only listen to a sure thing.

Often, by the time the sure thing emerges, you’ve left it far too late.

Let’s be honest, most of us are hopeless at predicting the future. Despite our organisational 2030 strategies, our five year forward views, it’s nearly impossible to predict what our world looks like in the years ahead. Our business plans are merely business guesses.

Even the smartest of us tend to be terrible forecasters. We shouldn’t even listen to the so-called experts says Dominic Cummings , the Chief Special Advisor to the UK Prime Minister.

There is some truth in this. As Wharton professor Philip Tetlock showed in a landmark 2005 study.

After conducting a set of small scale forecasting tournaments with 300 experts from a variety of fields (government officials, professors, journalists, and others), Tetlock uncovered roughly 28,000 predictions about the future and found the forecasters were often only slightly more accurate than chance, and usually worse than predicted by basic algorithms, especially on longer–range forecasts three to five years out. Forecasters with the biggest news media profiles were especially bad, and that’s what Dom Cummings is alluding to when he derides media pundits.

What traits and characteristics make one person a more accurate forecaster than another?

Tetlock found that those higher on fluid intelligence, higher on open mindedness , and those that a make commitment to cultivate their skills made better forecasters.

Now – it’s not achievable ,or even desirable, to have lots of superforecasters in our organisations. But the traits of the forecasters give some valuable insights into creativity and innovation:

I definitely find when working with people on creative projects that many of the best participants share a lot of these traits – particularly those of being open minded.

How can we develop open-minded organisations?

Most people don’t think they are close minded.

However a quick look at Twitter will confirm that many people are. Technology encourages us to believe we all have first-hand access to the ‘real’ facts. That’s why I’ve all but given up watching or listening to mainstream current affairs and shifted to longer form podcasts. What passes for ‘debate’ is often just a series of short exchanges of people presenting their positions and refusing to shift.  You know what someone is going to say before they open their mouths.

In assessing how open-minded you are to new ideas, ask yourself the following questions:

Questions such of these are arguably at odds with our traditional idea of leadership.

When we think of an ideal leader, we often conjure the image of a confident, assertive individual who is not afraid to make decisions and lay down a clear direction. Because of this perception, openness to new ideas, approaches, or suggestions by others is an increasingly overlooked and underrated skill.

Now more than ever we need to prepare our organisations for multiple possible futures.

Therefore, open-mindedness is the quality that we need to cultivate. It allows us to entertain various ideas, even ones that are contradictory to our initial beliefs, and deliberate them.

Weak signals and early ideas are hard to evaluate because they are incomplete, unsettled and unclear. The skill is in spotting trends and creating a pipeline of exploration that allows to you to accelerate ideas from nascent, vague concepts into prototypes, tests and ultimately, products or services.

Future ready organisations will be the ones that maintain an inquisitive and outward-looking nature, searching for new influences that challenge all that they do. In a world of high frequency change and complex problems it’s time to start rewarding people for their learning rather than just their performance.

There’s a business case for being curious and not believing the same things you did yesterday.

Photo by Jon Tyson on Unsplash

I’m a facilitator, innovator and designer. I work with organisations to identify problems and solve them in ways that combine creativity with practical implementation. I have a track record in project delivery and service change that crosses all disciplines and has resulted in millions of pounds in business benefits. This work has resulted in numerous acknowledgements and awards. In 2013 I established Bromford Lab as a new way for the organisation to embrace challenge and adopt a ‘fast fail’ approach to open innovation. Nearly everything the Lab works on is openly accessible at www.bromfordlab.com. I'm a regular contributor to forums , think-tanks , and research reports and a speaker or advisor at conferences and events. View all posts by Paul Taylor

3 thoughts on “The Creative Value Of Open-Mindedness”