2015: The year we put the social back into housing 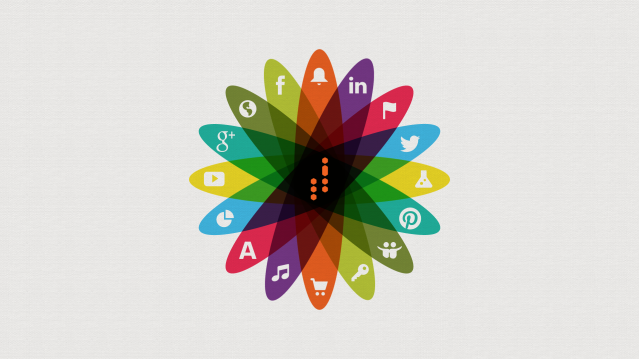 You can have super star status online without any official status offline; you can be a powerful chief executive offline with very little impact online – Victoria Betton

Just over two years ago I pronounced rather grandly that 2012 was the year we went social. The year the UK housing sector embraced new technologies embarking on a journey of redefinition for the era of digital transformation.

Looking back at that now it seems very naive.

In reality only a fraction of the sector is genuinely experimenting with new forms of digital engagement.

I haven’t the time or inclination to count how many housing CEOs maintain an active social media presence . But I’m taking a considered guesstimate it’s around 15%.

By way of example just five of the high profile G15 Group of CEOs have a presence on Twitter and only three in a way that’s meaningful.

But it’s not just leaders , The staple roles of the sector , housing officer , maintenance engineer , support worker are – by and large – missing in action and failing to embrace golden opportunities to connect with communities.

Board members are pretty much invisible although there are some very notable exceptions.

Organisations that livestream or share from board meetings?  CEOs doing Facebook chats or hangouts? You could count them on one hand – even if you’d had an unfortunate accident with a meat cleaver.

Additionally most organisations still have the dial firmly set to Promote rather than Converse.

Do a check on any housing brand account. Check how many of their last 10 posts directly link back to their own website. There’s a prize if you can name ten that don’t reference themselves 90% of the time.

Here’s a shot of realism: UK housing is about 10-15% operational on social media. At best.

This speaks to me of a lack of curiosity. An insularity that has haunted the sector for the entire time I’ve been part of it. It’s not a good look.

People often talk to me about the battles fought in their organisations to get digital adopted. It’s all too often a sad story of risk averse leaders , hierarchical control and command, power mad comms teams and rabid IT and governance departments.

Of course this isn’t true everywhere: some are setting an astonishing pace.

Power Players 14 and Connected Housing showed there are a raft of organisations and people who are sharing ideas, connecting with others and reaching beyond sector boundaries. We could have filled the Power Players list four times over last year.

There’s also a growing movement of CEO front runners – although it’s notably stronger in northern England and Wales than elsewhere.

This lack of leadership presence is especially puzzling given housing has an obsession about getting its message heard. (The laudable if slightly self-serving “build more homes”).

And therein lies the problem: anyone that focuses solely on getting their message heard is guilty of the most heinous of social crimes: broadcasting.

My big wish for 2015? That organisations and a whole sector could wake up to that fact that endlessly broadcasting your “message” just isn’t going to work.

This is a world built on relationships and connections. It involves you listening to others, generously sharing and doing more than just following everyone else in your sector.

I hope to be writing a different post in 12 months time.

Most of all I want social housing to be more social.

It’s a new year and a new start – where we can put bad habits to bed. Latecomers can join the party and we’ll welcome them with open arms.

We can do amazing things when we’re better connected.