Don’t Listen To Your Sector: Be More Weird 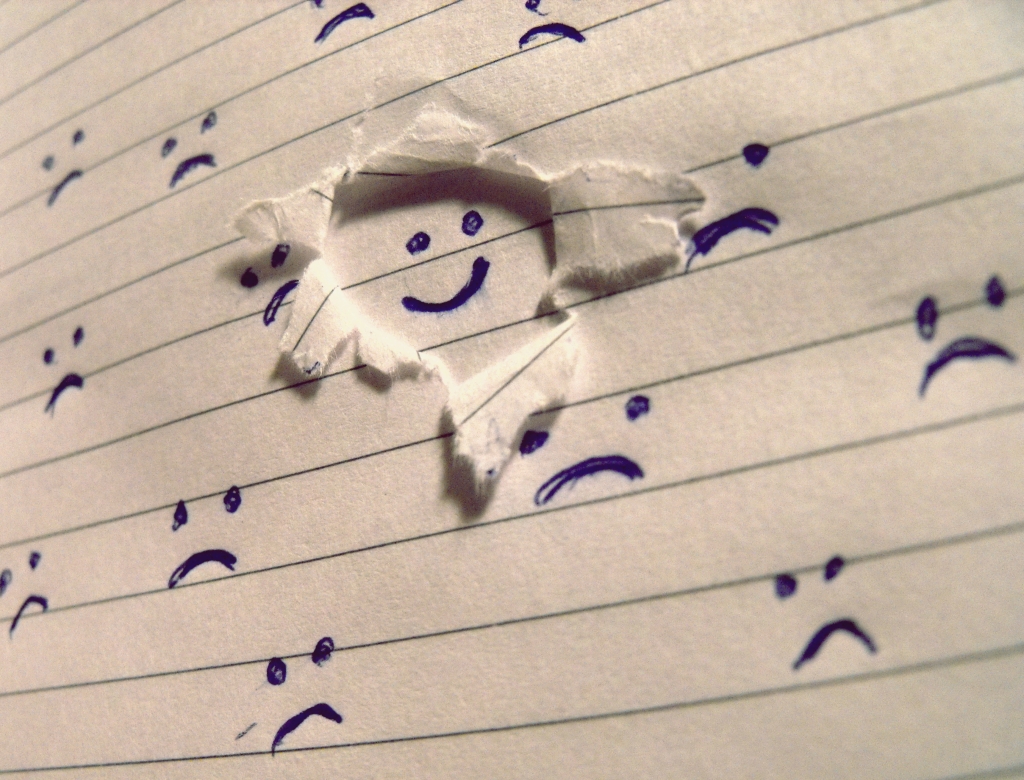 Had a bit of drama over the past week. I’ll recap it for you as quickly as possible – as most readers of this blog don’t work in the same sector as I do.

Essentially Mick Kent, my CEO, wrote a challenging piece setting out why we have embarked upon a different service vision. Bromford are celebrating 50 years in business – so you wouldn’t think it particularly controversial to reflect on the past and consider the future.

Not so. The piece sparked some astonishing responses – especially on social media. Many in the sector expressed derision and even outright contempt. How could one of their own say such things?

But experience suggests this is just a natural crowd reaction to someone stepping out of line and being different.

You’ll never see a sector – be it Housing, Care, Support or Health, drive innovation. It’s simply not in the interests of the majority to reward disruptive behaviour.

You’ll never find a sector that is wholly admirable either. Be it banking, retail, travel or charitable – you will find the good, the indifferent, and the bad.

And you’ll also find a few disruptors – pacesetters who are pushing forward with a bold new vision. Often that vision will be treated with initial scepticism – sometimes by customers as well as industry peers.

In the last month the 2013 UK Customer Experience Excellence Top 20 was announced. You’ll see that it’s made up of companies who have faced criticism precisely because they challenged the accepted order of things.

10 – Waitrose – Broke out of their southeast heartland despite people saying, “It’ll never work in the north”.

9 – M+S – Launched Plan A (“because there is no Plan B”)  a programme to instil innovation across 81,000 employees and lose their old fashioned image.

8 – Ocado – A High St store “without any stores “ founded by three guys with no experience of retail. “A disaster waiting to happen” said critics.

7 – Lush – Showed cosmetics can be ethical and environmentally responsible, whist also being super indulgent and pleasurable. ” We hire for values , not skills”.

6 – M+S Simply Food – Darling of the middle classes opens branches in railway stations , airports and hospitals. Critics predict failure – “People will resist the idea of carrying high cost food shopping around with them.”

2 – QVC – Almost universally derided on its UK launch in 1993. Now a global leader in video and eCommerce retail. Just launched QVC Sprouts, a crowdsourced competition to search for the best up-and-coming entrepreneurs and new products

A few years ago I was talking to John Lewis employees at a conference where they had been speaking. They told me that far from being lauded by their own sector they were often criticised. People said it was arrogant and pretentious they had their own language (colleagues as “Partners” for example). Their recruitment practices and culture had been described as “a cult”.

“People just think we are a bit weird,” they told me. “But we’re not bothered by what the industry thinks. Just the customers.”

I imagine the retail sector were cynical about the fuss around The Bear and The Hare , the Christmas advert by John Lewis . As was I.

A lesson for innovators – don’t listen to your sector: Be Different. Be More Weird.

18 responses to “Don’t Listen To Your Sector: Be More Weird”